When you own a house, summerhouse or other property, you are obliged to pass through chimney inspection at least once. a year. Even everything is ok, it costs you 400.- crowns.

This is not valid for the roof. The roof check is not mandatory. In case you will find some leaks inside the building, it can be already late and the damage can be rather expensive to repair.

If someone should look at your roof, you need a telescopic ladder or a high-lift platform, or dismantle part of the roof to get to where it is needed and the operation can stretch for an hour or more, depending on the size of the roof.

This is not the case if a drone is used to inspect the roof. It is a non-invasive operation where the inspector does not risk falling through the roof and causing further damage, not to mention the speed of the inspection.

A small storage all-rounder is a smaller and newer model from the same workshop. It is ideal for traveling because of its size (or the smallest?). It is about three times smaller and lighter (only 430 grams) than Phantom while maintaining nearly 100% of the original Phantom functionality. On the other hand, it has other very useful features, such as the ability to make 360 ° panoramic photos and some other attractive features.

Although the range of the transmitter and the flight time are smaller, the quality of the photoshoot and video recording is exactly the same. However, if you want to follow the rules of flying with drones according to our laws, ie the drone must always be visible to the naked eye, then the range is more than sufficient. MAVIC AIR is equipped with other cameras and software to avoid obstacles, which works quite well and helps in shooting and filming.

What MAVIC AIR can do can be seen in another article called 3D Perspective.

You could say that MAVIC air is more a substitute for a mobile phone with a selfie-stick, not mentioning that the quality of the videos and the length of the "stick" are incomparable with any mobile on the selfie stick.

Who once tries to fly and film with a drone, I do not believe that he will go back to the mobile and selfie.

How did it begin 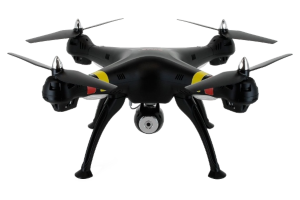 From the time I remember, I was very interested in everything about electrics, electronics, and remote control. For years, it hadn't "been" time. For a while, I "modeled" what brought at least the benefit of learning to "crowd" (control the transmitter) in a three-dimensional environment. A few years ago I bought a simple SYMA X8C drone. 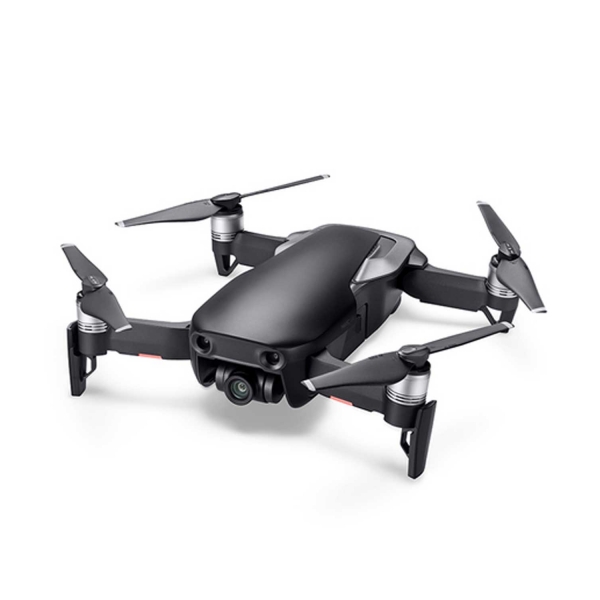